OpenAI Codex, a natural language-to-code system based on GPT-3, helps turn simple English instructions into over a dozen popular coding languages. Codex was released last August through our API and is the principal building block of GitHub Copilot.

Our motivation behind Codex is to supplement developers’ work and increase productivity. Codex helps computers to better understand people’s intent, which enables everyone to do more with computers. This is an integral part of our mission to build general-purpose AI that benefits all of humanity.

Since its release via our API, we’ve been working closely with developers to build on top of Codex. These applications utilize the system’s capabilities in a variety of categories including creativity, learning, productivity and problem solving. 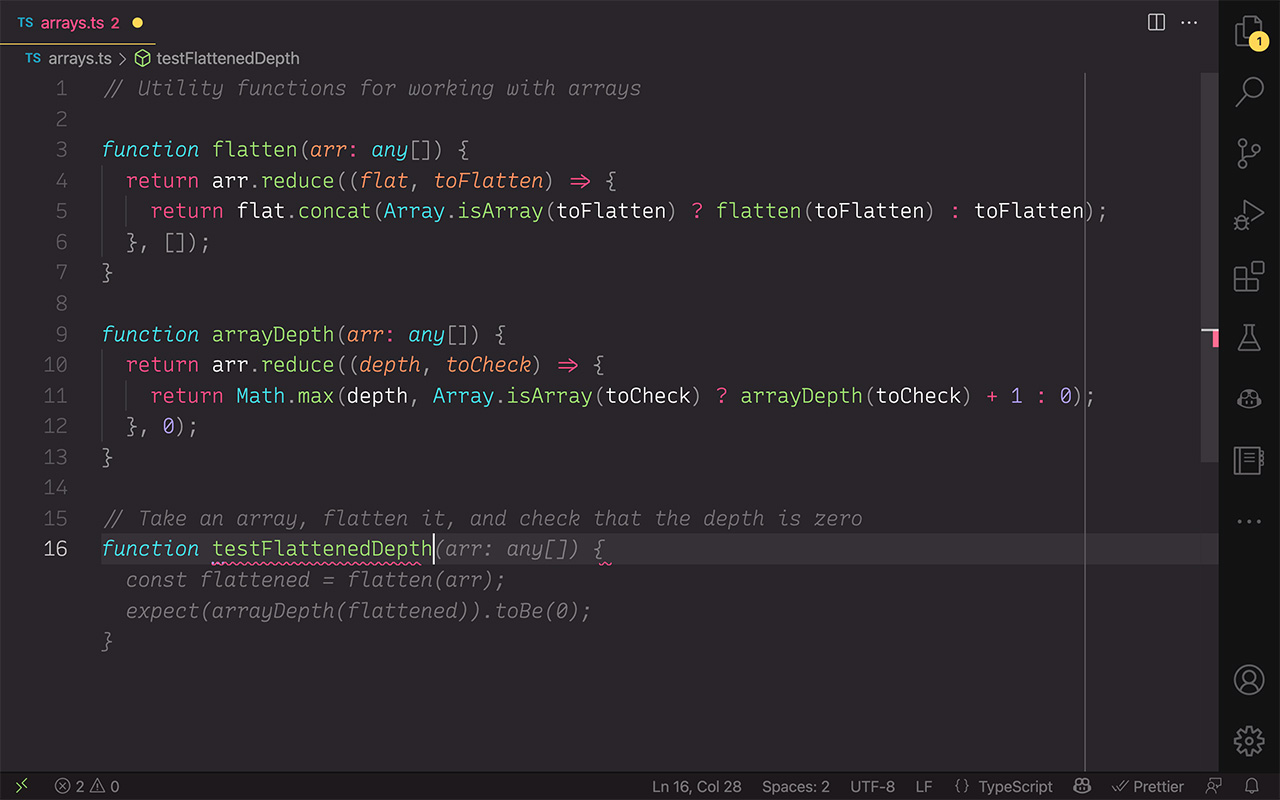 GitHub Copilot is an AI pair programmer that provides suggestions for whole lines or entire functions right inside the code editor.

Available for Visual Studio and Visual Studio Code, among other environments, GitHub Copilot works with a broad set of frameworks and languages, and for some programming languages suggests approximately 35% of the code generated by tens of thousands of developers who use it today.

Microsoft announced at its Build developer conference that GitHub Copilot will move to general availability this summer. 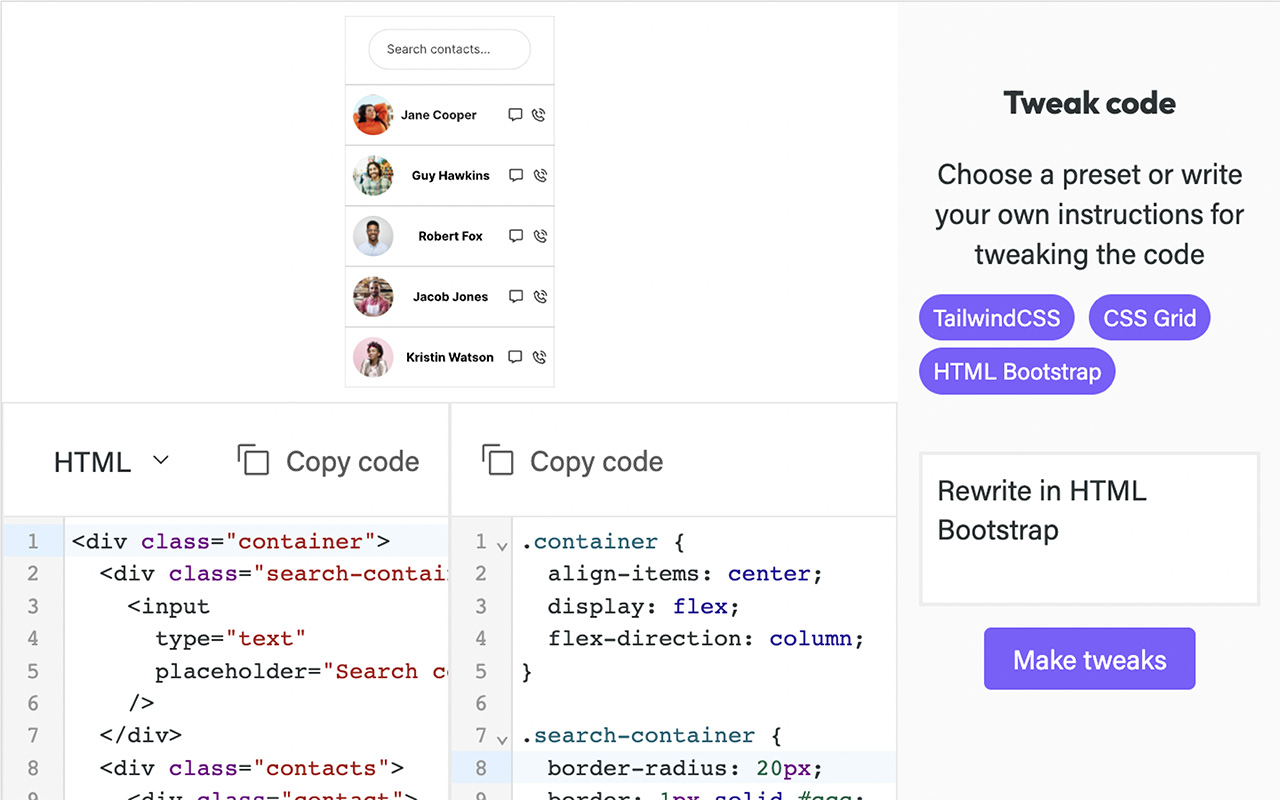 Pygma utilizes Codex to turn Figma designs into different frontend frameworks and match the coding style and preferences of the developer. Codex enables Pygma to help developers do tasks instantly that previously could have taken hours.

“Codex has allowed me to integrate innovative features into my app with very little coding. As someone without a strong machine learning background, certain features like flexible code-tweaking would be incredibly difficult to build in-house. With Codex, it works almost out of the box.”

Replit is a programming platform for any programming language that lets users collaborate live on projects, learn about code and share work with a community of learners and builders.

Replit leverages Codex to describe what a selection of code is doing in simple language so everyone can get quality explanation and learning tools. Users can highlight selections of code and click “Explain Code” to use Codex to understand its functionality.

“Codex helps learners on Replit better understand code they encounter. We’ve only scratched the surface of what semantic code understanding can offer those who want to get from idea to working code quickly.” 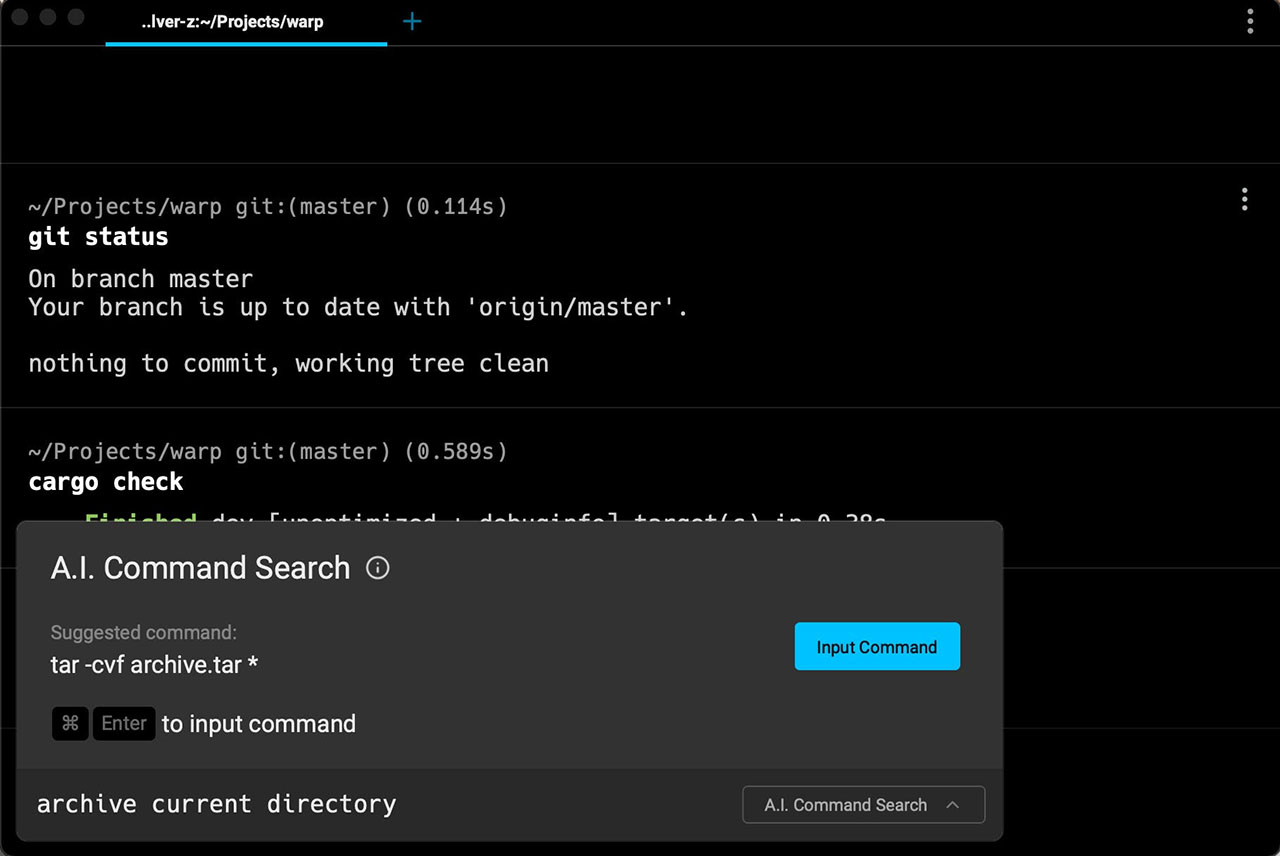 Warp is a Rust-based terminal, reimagined from the ground up to help both individuals and teams be more productive in the command-line.

Terminal commands are typically difficult to remember, find and construct. Users often have to leave the terminal and search the web for answers and even then the results might not give them the right command to execute. Warp uses Codex to allow users to run a natural language command to search directly from within the terminal and get a result they can immediately use.

“Codex allows Warp to make the terminal more accessible and powerful. Developers search for entire commands using natural language rather than trying to remember them or assemble them piecemeal. Codex-powered command search has become one of our game changing features.” 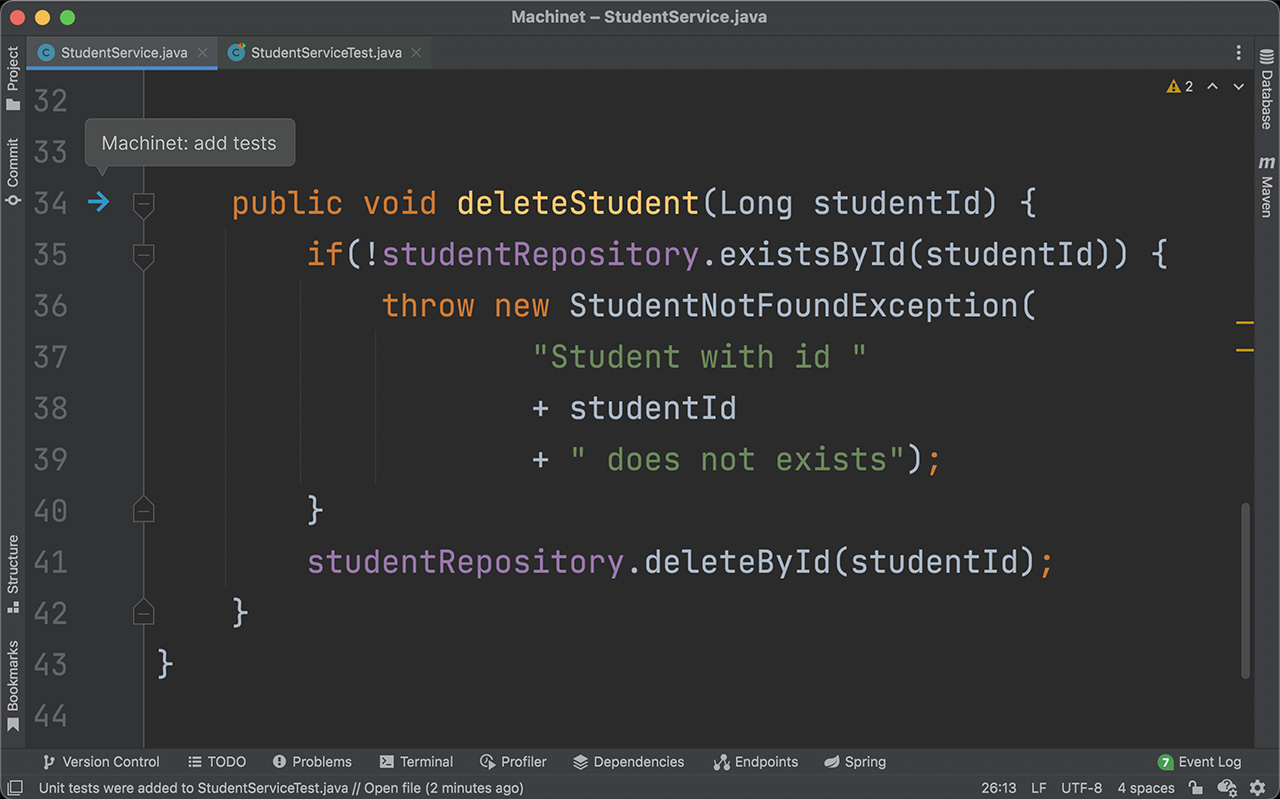 Machinet was able to accelerate their development several-fold by switching from building their own machine learning systems to using Codex. The flexibility of Codex allows for the ability to easily add new features and capabilities saving their users time and helping them be more productive.

“Codex is an amazing tool in our arsenal. Not only does it allow us to generate more meaningful code, but it has also helped us find a new design of product architecture and got us out of a local maximum.”